Last year, I purchased a 1970 Telecaster copy for $120 from Elderly Instruments. The frets were no good and much of the hardware was corroded, so it seemed like a good instrument to hone my repair skills on.

The first thing I did was take it to Hive and bounced ideas around with some folks. One thing I really love is that no matter what kind of project or idea you’ve got, there’s at least one or two people at an open house who have some expertise to share. END_OF_DOCUMENT_TOKEN_TO_BE_REPLACED 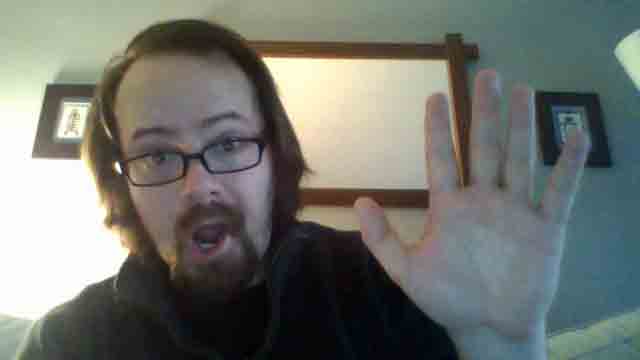 It’s a bittersweet change, as I am really going to miss Hive76 and her amazing people. You all taught me a lot and I will forever hold it all in my heart with great appreciation.

I’m not disappearing completely. You will still receive the occasional displeasure of reading some new, overly-verbose, trying-too-hard rambling from me on the listserv and in this blog. I plan on visiting on occasion as well. But regardless, here are a few of those things that I learned thanks to Hive76:

I’m stopping at 4 because it’s not wrong to stop at 4 and I’m also tired of typing for the day. Don’t forget to check out Hive76’s Open Houses on Wednesdays at 7pm. I understand they have an opening for memberships now.

Hey everyone, as you may know, Philly Tech Week is coming up in late April. Hive76, as always likes to make ourselves as available possible during the week, and offer as much as we can.  We’ll be open from 5pm-10pm Mon-Thur, and Noon-10pm on Saturday while showing off one unique and interesting aspect of what we do each day.Update:  There’s no registration required for these events.

Michelle doesn’t drink coffee, so she does not own a coffee pot. However, she did have a few coffee filters left over from making cocktail bitters. Fortuitously, she had also finished off a jug of milk the night before, leaving it on the counter because I hadn’t yet taken out the garbage (see! Procrastination pays, probably!) So, the milk jug bottom with a hole cut in the center holds the filter. The milk jug top holds the bottom instead of the filter because the handle was crumpling the filter. The weight of the jug assembly with grounds and water make the chop sticks grip the assembly on top of the jar (my favorite part), otherwise the top-heavy nature of the assembly would probably make it topple over. And now coffee is ready! I can’t tell if it tastes good because it’s freshly ground or because I’m just overly pleased with myself.